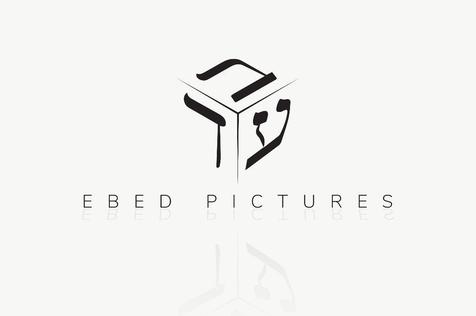 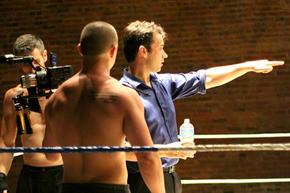 Ebed, the Hebrew word for "servant," is committed to serving the public with quality filmmaking, and thereby serving the LORd with our talents.

New Films with a Classic Feel

Ebed Pictures is a cinematic and commercial production company headquartered in Destin, Florida.

JOSHUA SHEIK, PRESIDENT
A West Point graduate and former Aviation Officer, Joshua Sheik founded Ebed Pictures in December 2012 at the start of his first feature film production, Christian's Carol​. Despite this being his directorial debut, Sheik completed the film under budget and ahead of schedule with only 40 days of pre-production. His second feature, Worth Fighting For, secured a Best Actor nomination and won Best Director at the ICFF 2017.
(Photo by Aubrey Wright, from the set of Worth Fighting For.)